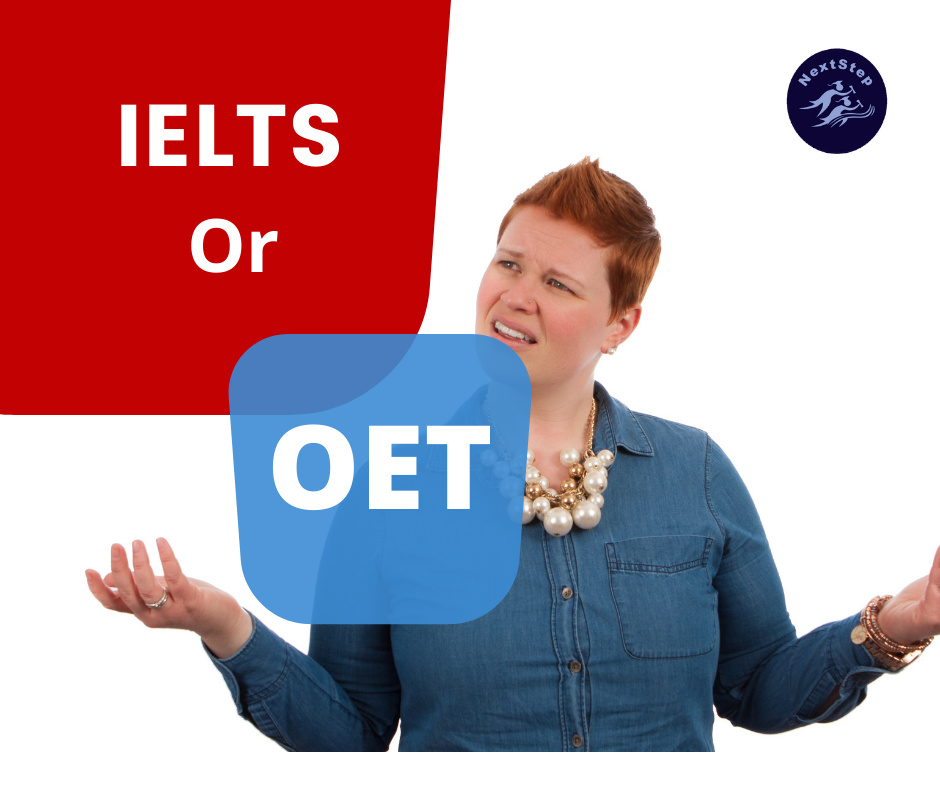 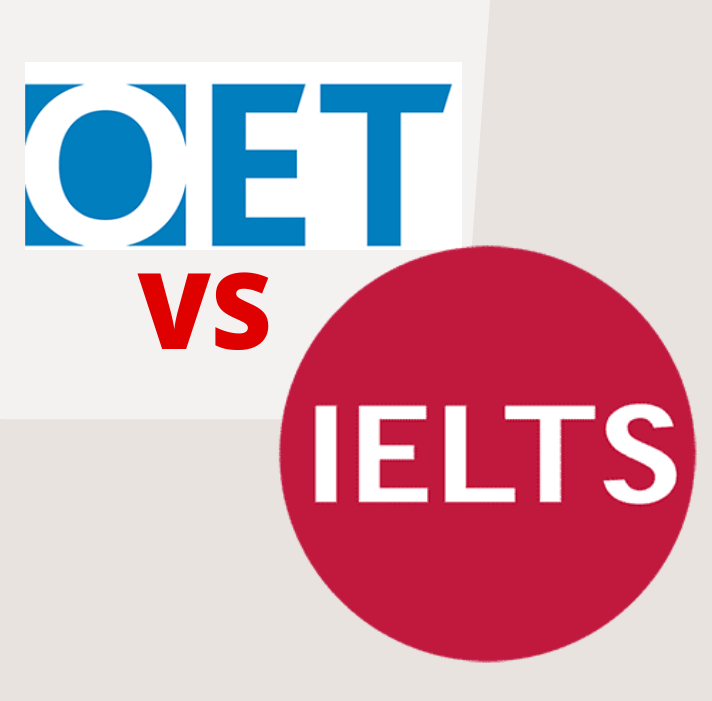 The IELTS (International English Language Testing System) and OET (Occupational English Test) are both used to test the English Language competency of healthcare professionals around the world. Both of these examinations are chosen by the regulatory bodies to make sure that healthcare workers have sufficient language skills to communicate effectively with patients and colleagues and deliver adequate medical care.

What is the difference between OET and IELTS?

Many think that OET is much easier to pass than Academic IELTS. This is not entirely true. People think so, because many health care professionals who sat for the OET test for the first time, had passed the exam. This was not because the test was easier. It happened because, their communication skill had been assessed in an environment which was familiar to them.

IELTS vs OET: Availability of these tests:

IELTS is available 140 countries and it offers 44 tests per year.

On the other hand, OET is available 40 countries and (January 2022 data) and it offers 14 tests per year. 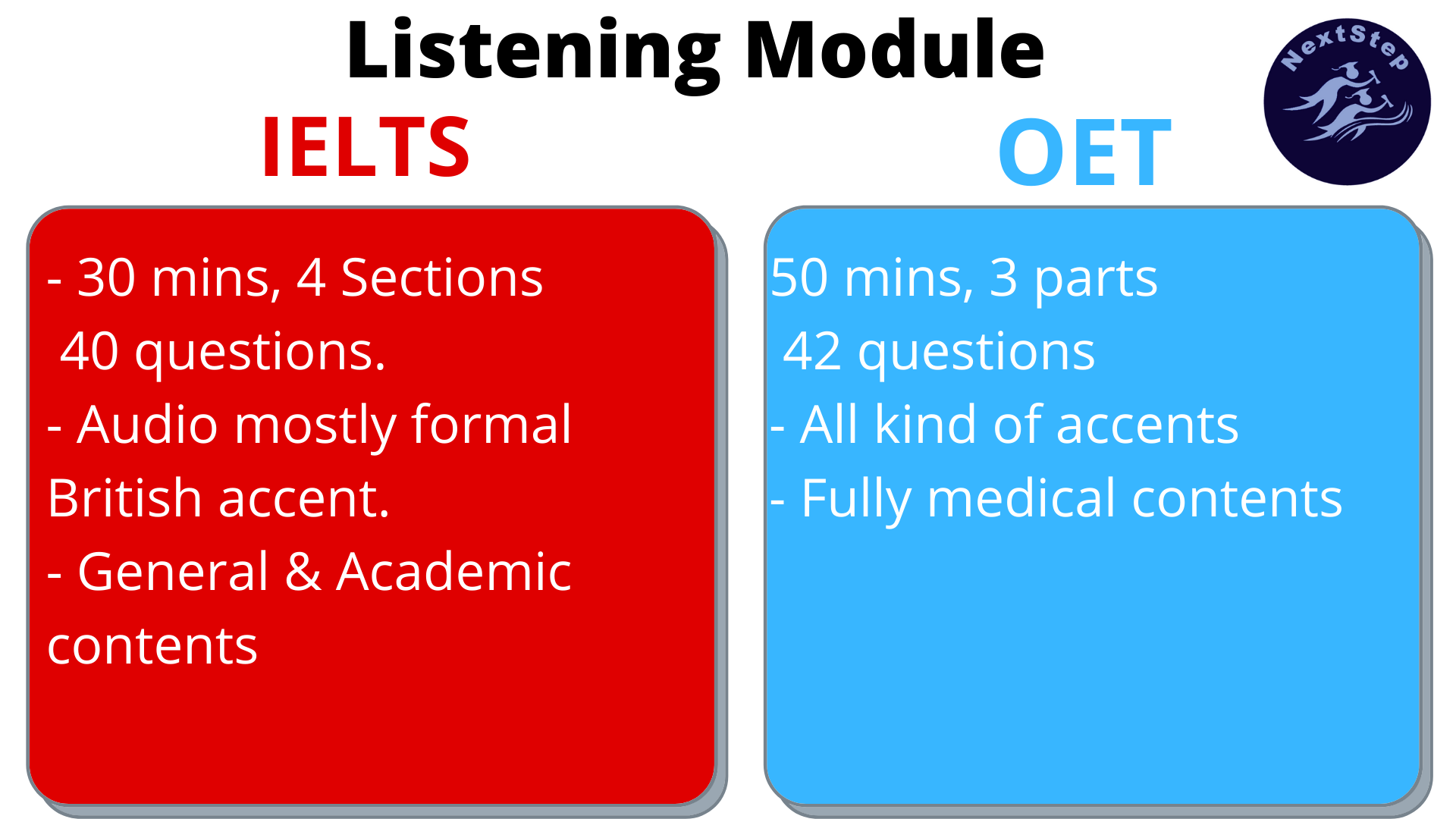 OET exam fee is quite higher than IELTS.

IELTS vs OET? Where are these tests accepted?

OET is accepted by Healthcare authorities and immigration authorities in UK, Australia and New Zealand.

IELTS is accepted almost everywhere in the world where English test required.

Please contact us for best OET coaching in Dhaka

Please click to here to know in details about our IELTS courses. 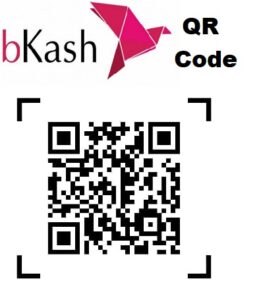