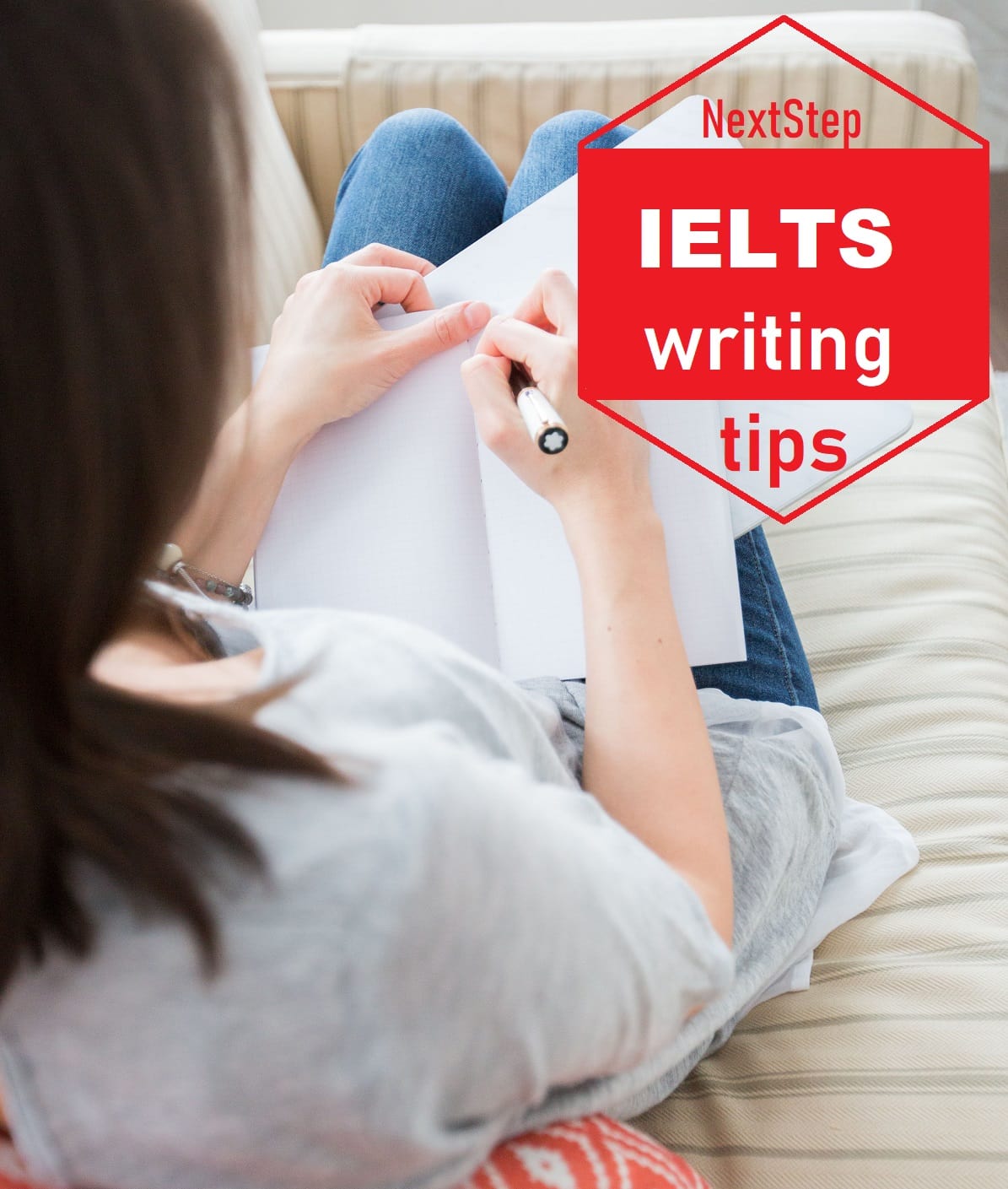 Hello everyone, some recent IELTS writing topics are given bellow. These are the writing task 2 topics have been taken from  recent IELTS  Academic & General Training’s exams. Hopefully these will helpful for your preparation. Good luck 🙂 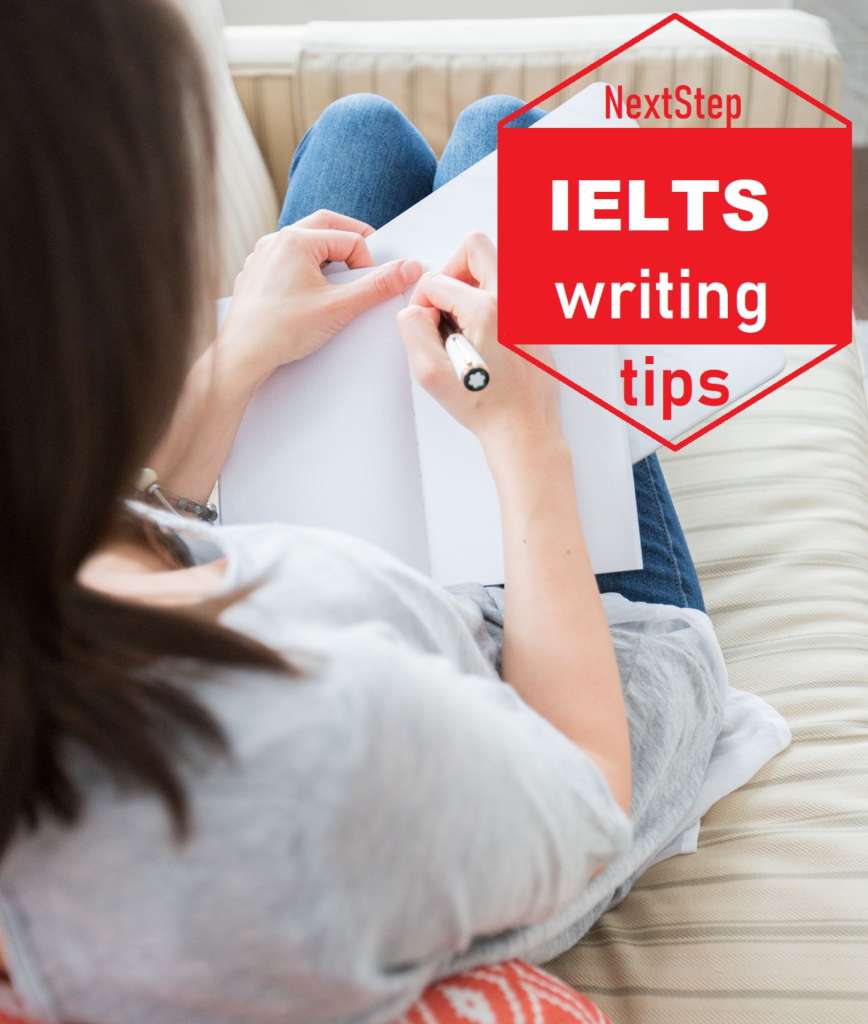 Hopefully these recent IELTS wring topics will be helpful for you.